On September 4th 1920 Platt played their very first competitive game of football, surprisingly it was in the Maidstone League! 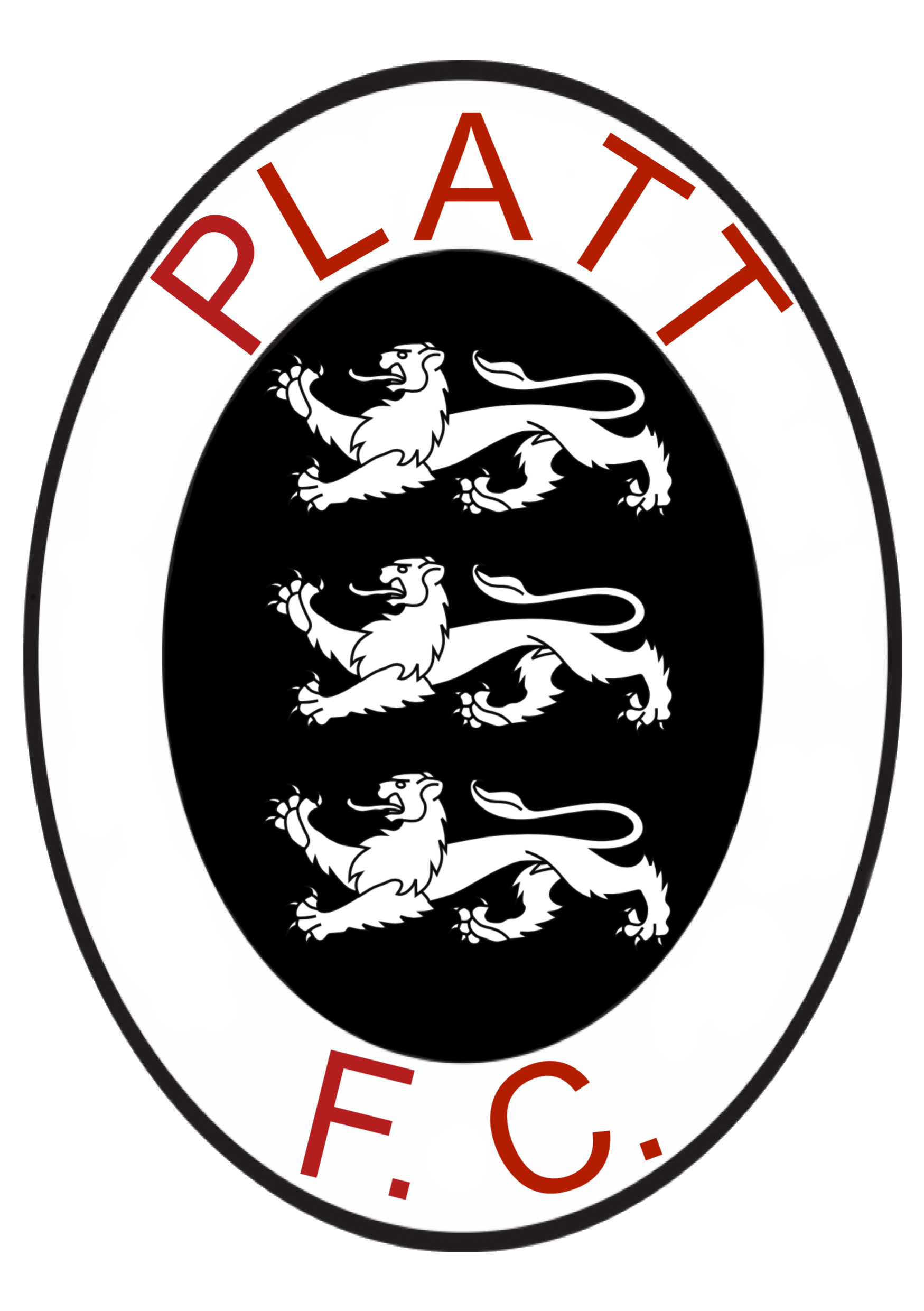 Having already uncovered all of Platt's history within the Sevenoaks League, dating back to 1934, I continued my search for the earlier years and rather fortunately stumbled upon an article within the archives showing a Tonbridge league table which had a Platt team listed, so managed to work backwards from 1934 and found league tables that included Platt back to 1928. This now just left the period from the club's foundation in 1920 up to 1928 unaccounted for.

How this occurred is still a mystery, but as this was the founding year of the club, whoever was involved in the administration of the club at the time should take huge credit for pulling off such a major coup.

The Kent Amateur Cup was the top county competition at the time and the cup was most often won by one of the Kent League high flyers. Sitting at the top of Division 1 at the time was Charlton Athletic reserves. Other teams involved included Maidstone, Sittingbourne, Chatham, Margate, Dover, Folkestone and Ramsgate. Indeed the eventual winners were Dover, winning the final 1-0 in front of a crowd of 5,508 at the Crabble stadium.

So who would earn the right to meet Ramsgate in the next round, Tunbridge Wells or Platt?

Whilst the result was never in doubt and from the report, perhaps the score should have been greater than the 6-0 actually recorded, the following players can nevertheless still lay claim to have played in this prestigious competition:

Below are some of the comments from the report of the game;

"Platt arrived late for the game and with only half their team, as one of the lorries broke down on Quarry Hill."

"Platt have a speedy right-winger in Roberts, probably the fastest player seen all season. He was even faster than the Rangers' Follett-Smith which is saying a lot."

"Tucker, Platt's left winger, has only one eye. The other was smashed out by the butt-end of a German rifle whilst he was a prisoner of war."

Unfortunately, Platt were never going to get a 'second bite at the cherry' in the Kent Amateur Cup as the following season they were quite rightly put into the correct competition, the Kent Junior Cup.

On the 24th September 1921, they entertained Seal in the Kent Junior Cup and in front of a sizeable crowd, mostly made up of visiting supporters, Platt were eventually beaten by three second-half goals and were knocked out of the cup 3-0.

And so in finding this little gem of an article, I have also unearthed the first seven seasons of Platt Football Club playing in the Maidstone League and have sourced the final league tables from the Kent Messenger archives from 1920-1927 and added them here 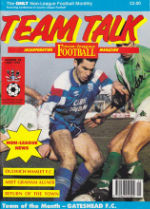 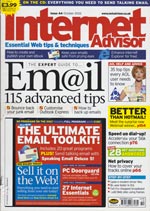